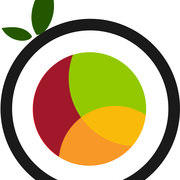 Seasonality is relative: as one half of the planet hunkers down for winter, the other half emerges into a new growing season. Thanks to global trade and fierce competition between food businesses, the upshot — in rich countries — has been to swap seasonality for food miles. A European consumer can munch New Zealand apples or Kenyan green beans when the local crops are still far from maturity. But campaigners have for years warned about the resulting environmental costs, especially in the form of greenhouse gas emissions. And shocks to the global trade system — first from Covid-19 and more recently from the war in Ukraine — have added new urgency to efforts to curb food miles as prices surge. Last year, food services group Compass announced that its Levy UK & Ireland subsidiary, which caters for sports events and conferences, would no longer use produce brought in by air. Levy said that it was “committed to championing British seasonal produce”, and that, where there was demand for foods that are not grown in the UK, it would import them by “less harmful means of transportation”. 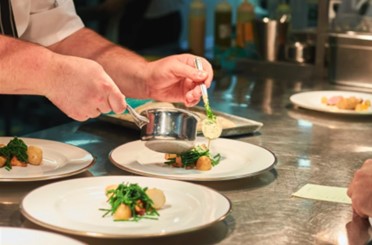 “We want to get our chefs thinking about seasonal produce and reconnecting with the land and the growers and producers in the UK,” explains Jon Davies, managing director at Levy UK & Ireland. He stresses, however, that the move is “not a panacea”, and comes as part of a wider review of the link between food systems and climate change. “It’s one of the many, many trigger points,” he says.

Some see rising food and energy prices as a spur to greener cuisine. Restaurateur Martin Williams, chief executive of the Rare Restaurants group, has described this as a potential “silver lining” to the pressures facing his industry. “As a nation, we should consciously stop expecting to see strawberries and avocados on our menus 365 days a year,” he says. “‘Ethical dining’ is the future and this means a consideration of a restaurant’s decisions to buy locally, seasonally and sustainably.”

He argues that there needs to be a cultural shift on both sides of the plate — with customers increasingly insisting on seasonal food, while chefs and restaurateurs factor seasonality more fully into their decision-making. This will not be straightforward, he admits. “Selecting local food does not necessarily mean that it is more sustainable,” he says. His Gaucho chain of restaurants sells Argentine beef which it says is carbon-neutral. However, recent research shows that food miles — calculated by multiplying distance and tonnage — may be more harmful than once thought. A study by Australian and Chinese scientists published in June, in the journal Nature Food, found that the greenhouse gas emissions arising from food miles were between 3.5 and 7.5 times greater than earlier estimates, representing about 20 per cent of total food system emissions. Fruit and vegetables accounted for around a third of total food-mile emissions, the researchers found — roughly double the emissions relating to their production. Rich countries were particularly culpable, accounting for 52 per cent of international food miles and 46 per cent of the resulting emissions, despite having only 12.5 per cent of the world’s population. 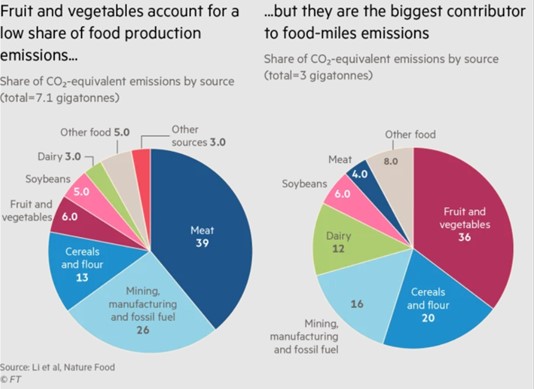 Mengyu Li, one of the researchers, says that localising consumption is only part of the solution to food system emissions. Measures such as eating less meat and cutting food waste will also be needed. Even so, she and her colleagues modelled a scenario in which food imports were replaced with domestic production, and found that food-miles emissions fell roughly 10 per cent. They noted that the fall was not greater because an increase in carbon-intensive road transport partly offset the reduction in long-distance shipping. Li adds that shifting food systems towards local seasonal produce will not happen overnight. “Reducing food miles emissions would require the engagement of different actors at different supply-chain stages, including wholesalers, retailers and hospitality providers, investors and governments, and finally consumers,” she says.

One organisation that has tried to bring about such engagement is Behaviour Change, a not-for-profit that uses behavioural science to achieve social and environmental goals. One of its campaigns, Eat Seasonably — launched in 2009 with backing from the UK’s Department of Environment, Food and Rural Affairs — aims to raise consumer awareness of what is in season in any given month. Rob Moore, Behaviour Change’s co-founder and operations director, echoes Williams in stressing that carbon emissions and food miles do not always go hand in hand. “If you imported a tomato, even if it was flown in from southern Spain, where it’s been growing outside naturally with minimal inputs, that’ll be lower impact than something that’s been grown in a heavily heated greenhouse in England,” he says.

But he concurs with Eat Seasonably’s broad thrust that seasonal food is “fresher, tastier, cheaper and better for the environment”, and has worked with big supermarkets — 11 of which account for over 80 per cent of spending on groceries in the UK — to promote its benefits to the public. It has, he says, been “quite frustrating” at times. “Ultimately, [supermarkets] pay lip service to seasonality, but there are a lot of other things that drive what they sell when,” he adds. “There is definitely willingness from retailers to move in a positive direction on sustainable and healthy diets but . . . it only ever goes so far. The commercial drive is quite often the one that wins out.”